We are now engaged in globalization of the museum through our activities such as translation of explanatory materials and signs of the museum into English, tour guiding, and so forth.

The Teaching of Three Arrows
This is a tale written on the basis of a lesson which Motonari Mori gave to his three sons, Takamoto, Motoharu, and Takakage.

Motonari Mori wrote a letter to his three sons in 1557, when the Mori clan defeated Harukata Sue’s forces which had overthrown the Ouchi clan’s government, and Yoshinaga Ouchi’s forces. In the very same year, the Mori clan came to place both the Suo and Nagato provinces under its control, and rose to be a powerful feudal clan which seized the opportunity to govern from the Chugoku district to the Northern Kyushu district.

As was often the case in a turbulent age, the more powerful a clan became, the more often conflict among the kinspersons arose. For the sake of the future of the Mori clan, he ardently explained to his three sons as a master of his family how important family solidarity was by showing that one arrow would break easily, but three arrows bound up in a bundle would not break. Such being the case with his sons, they could remain unbeaten if they closely cooperated with each other.

This story has been traditionally handed down from generation to generation. 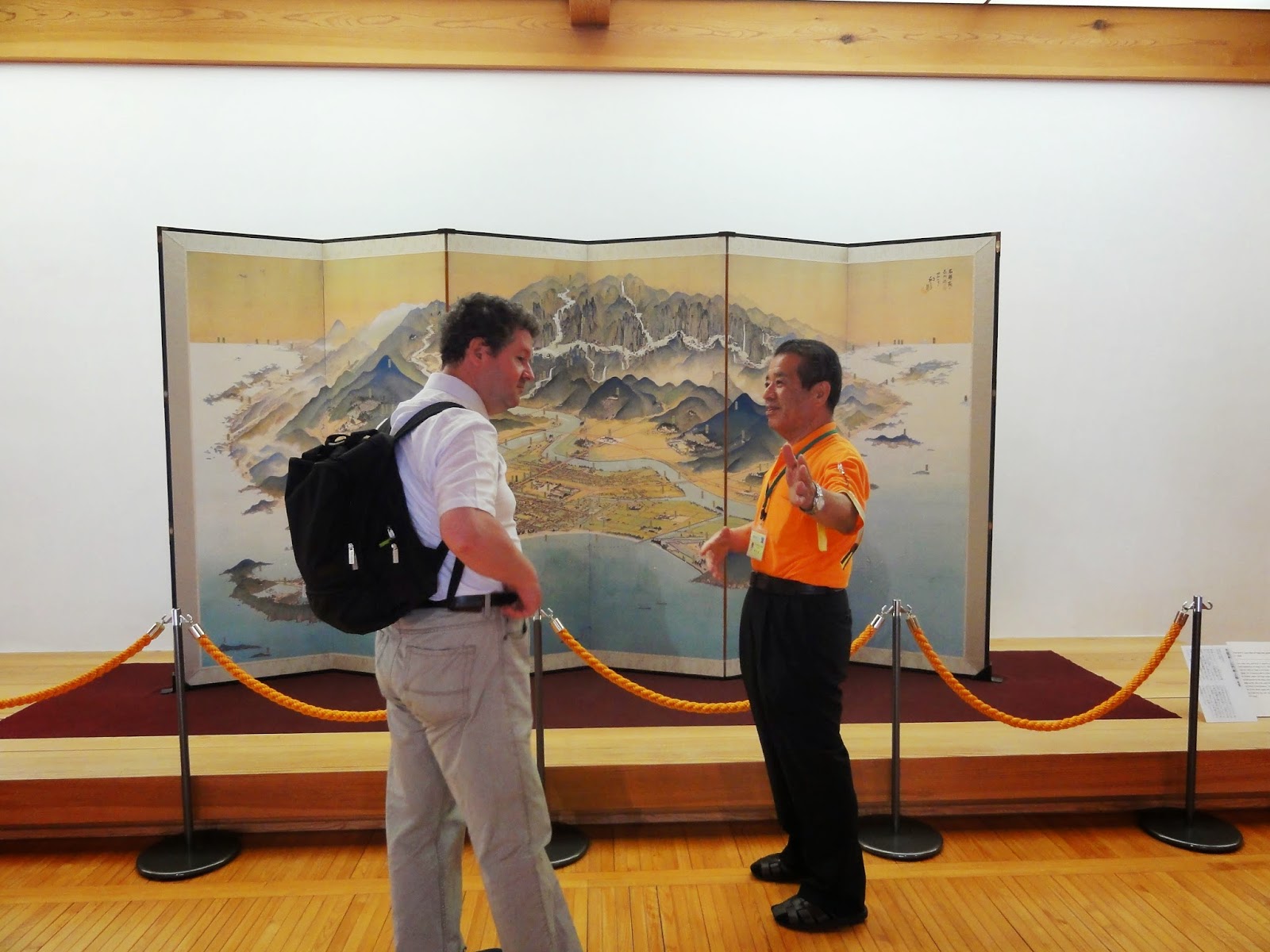